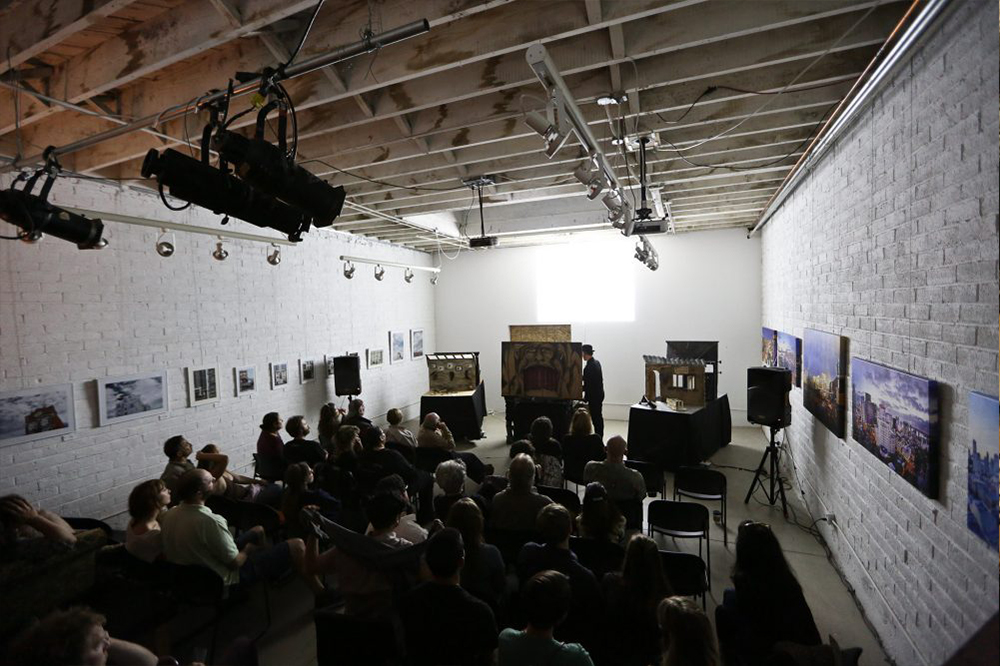 The Collector is a mysterious tale, set in an alternate reality, about a lowly debt collector, who, under the management of a mechanical, tyrannical overseer, undergoes a radical transformation of spirit in the process of collecting outstanding debts. As he travels through the urban landscape the boundaries between object and self collide. Performed with toy theatre, table-top puppets, object theatre and stop motion. The story unfolds into a multidimensional mixed media performance through Orwellian, neo-Victorian lenses. The agitprop nature of this alternate reality is underscored by an original quadraphonic soundscape by experimental composer Margaret Noble. This project first ran as a workshop performance in 2010 and toured nationally today. 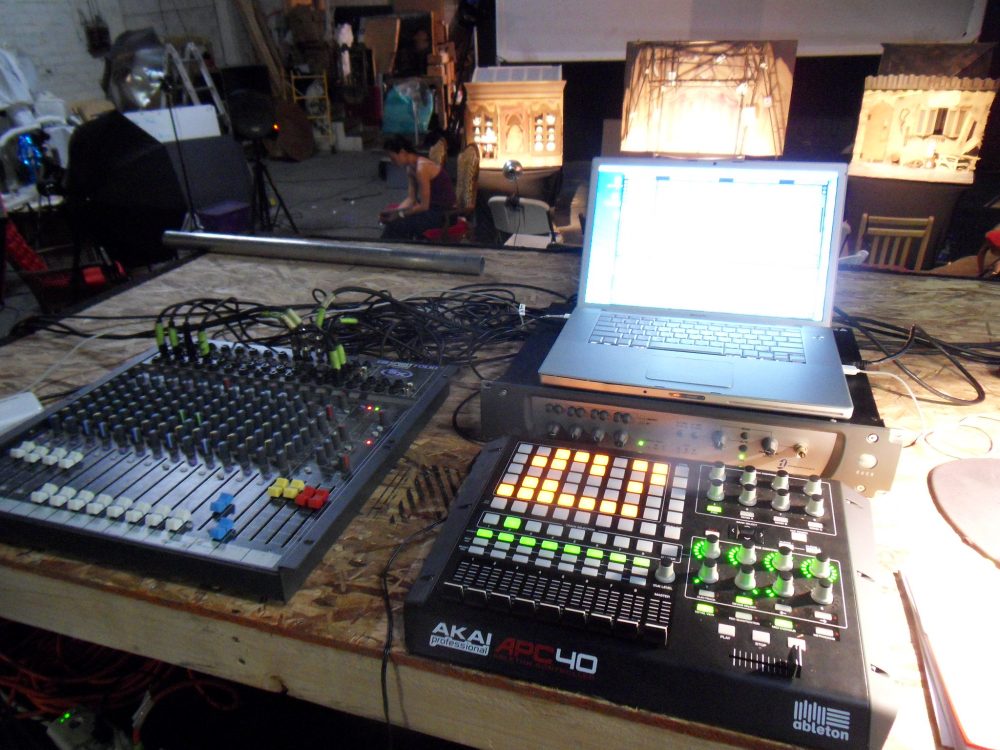 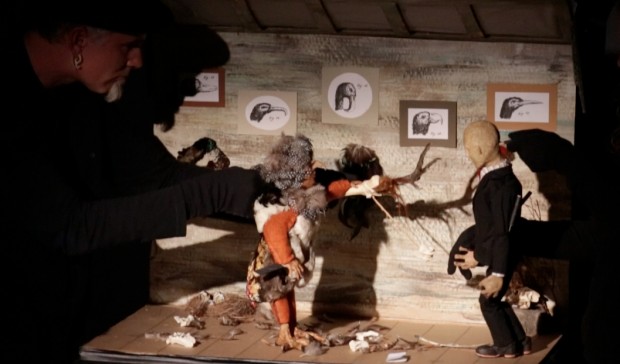 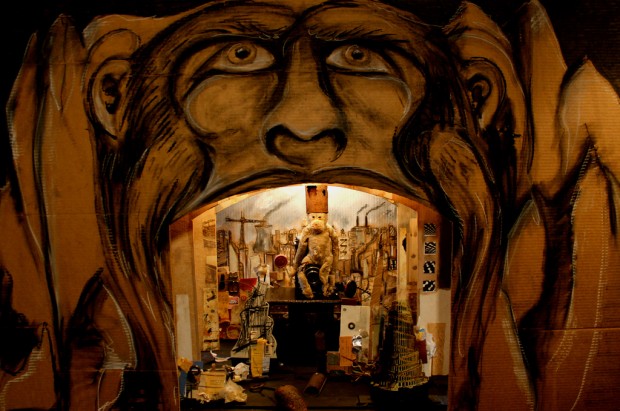